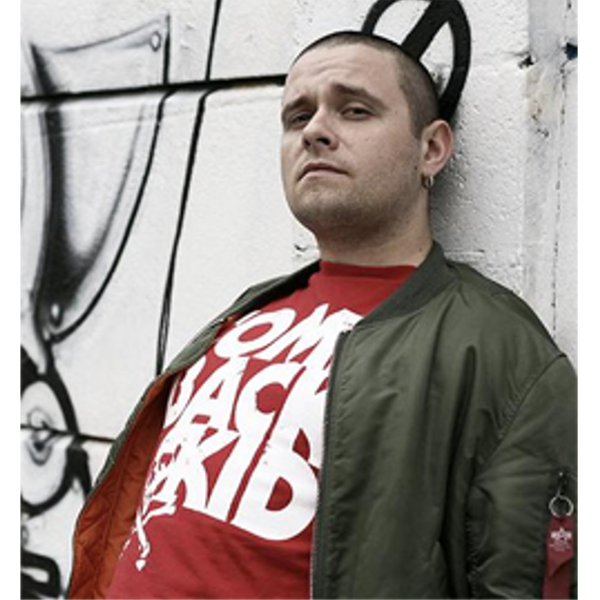 Marko Vidojković (born October 1, 1975, in Belgrade) is Serbian novelist of the younger generation, distinguished for his "in-your-face", punkish attitude both in his novels and in public appearances.

His novels, told in direct and often obscene language, are placed on the streets of Belgrade, portraying lost and angry young people, drowned by lack of understanding and hypocrisy of the society. Vidojković's popularity exploded with his fourth novel, Kandže (The Claws). Its story revolves around a character who's a law student and a fanatic participant in 1996/1997 protests in Serbia. At the same time, he meets the love of his life. The book received "Kočić's Quill" and "Golden Bestseller" awards. It has twelve editions with more than 22.000 copies sold in Serbia. The new publisher, Samizdat B92, reissued Vidojković's old novels in 2005, and they also achieved bestseller status.

Sve crvenkape su iste (All Red Riding Hoods Are the Same) won Vital's Golder Sunflower Literary Award as the Best Book of the Year 2006. He was awarded prestigious Writers in Residence fellowship by Cultural Network of the City of Graz, Austria, in 2008. Along with Miljenko Jergovic, he was a protagonist of Željko Mirković's documentary A Long Road Through Balkan History (2010). His novel Ples sitnih demona (The Dance of Small-Time Demons) was adapted into a theater play by Maja Pelević. The play was directed by Milan Nešković and is being performed at Dadov Theater, Belgrade (spring, 2010). Vidojković was an executive editor of Playboy Magazine's Serbian Edition (2006-2011), and was an editor-in-chief of Maxim Magazine's Serbian Edition (2005-2006). He was also a columnist for Kurir daily newspaper. His short story "The Cockroach" ( Der Kakerlak) has been translated into German and published in 2011 as a part of an Angela Richter's anthology of modern Serbian prose "Der Engel und der rote Hund". The book has been presented at the Leipzig Book Fair. Serbian Ministry of Culture brought Vidojkovic to Leipzig 2011 as a part of the national literary delegation. He is a member of Serbian literary society. 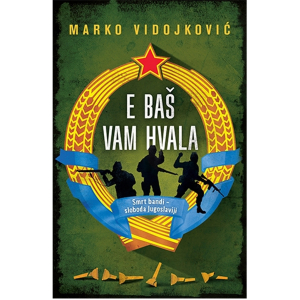