Based in Belgrade for most of her career, Bjelica has produced over 55 books - novels, short story collections, plays, travel books and screenplays. Her work usually explores taboo themes.
She also works as a columnist for several magazines and newspapers.
Her books have been translated into English, French, Spanish, Croatian, Macedonian and Slovene. 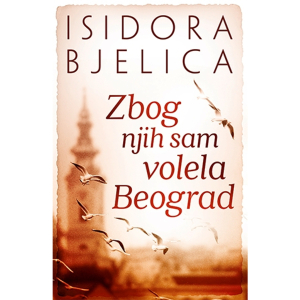 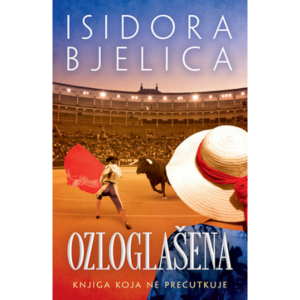 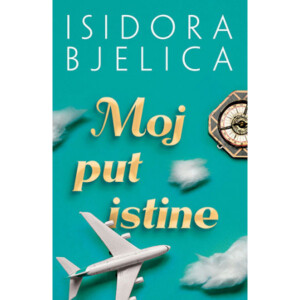 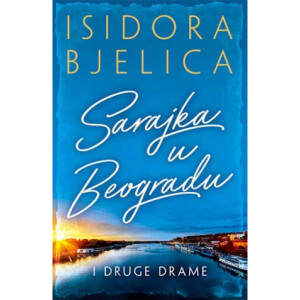 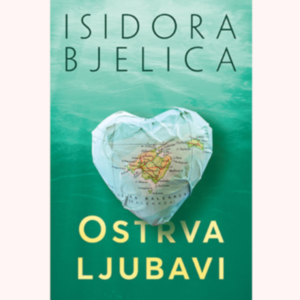 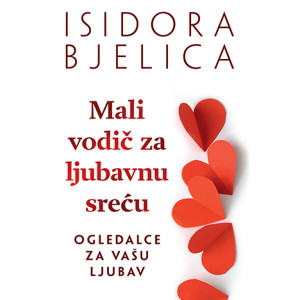 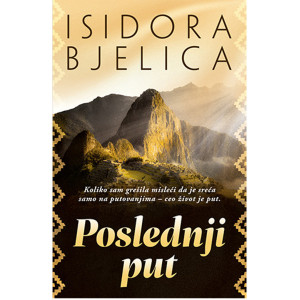 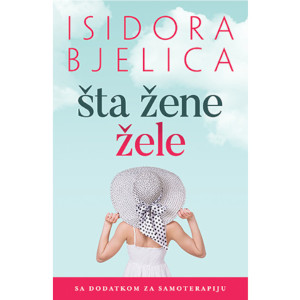 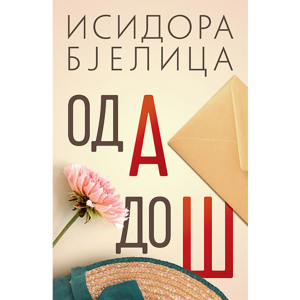 OD A DO S - Isidora Bjelica 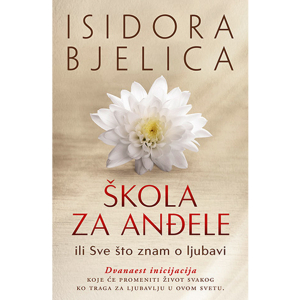